I’ve never fasted before for Christmas, but sometimes it just feels right, you know? When I say fast, I’m following the Greek Orthodox nativity fast, which basically consists of me following a vegan diet until Christmas, with fish allowed on certain days, but no meat or dairy (milk, cheese, eggs, butter etc)

Now, I’ve made this savoury olive cake many times before, it’s one of my absolute favourites! But never a vegan version!

I used a powdered egg replacer instead of the four eggs and a tin of evaporated coconut milk (I didn’t even know this was a thing, so was thrilled when I found it while doing my online Ocado shop!) in place of the tin of evaporated ‘normal’ milk

It worked perfectly! And will make a welcome snack at any time of the day 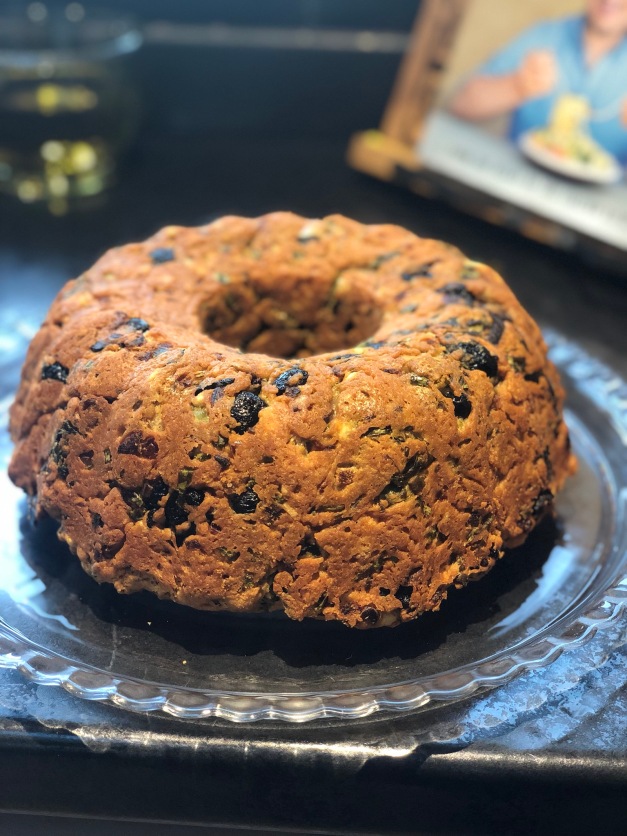